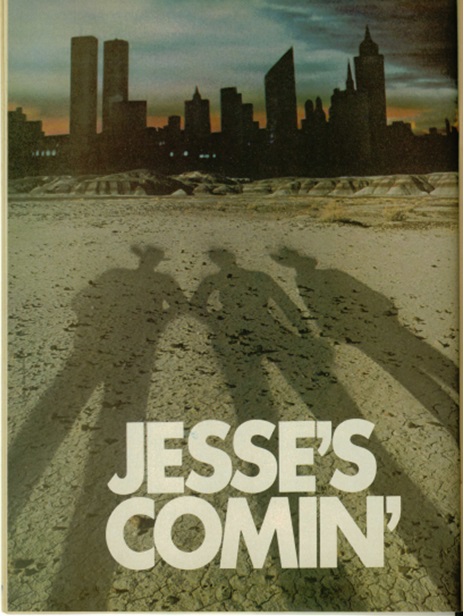 This Special Collector’s Edition ELVIS Country Music Magazine is truly fascinating.  This was published in 1980…many years before many had even thought of Elvis being Jesse.  I will display for you here the pages of interest in the order in which they appear….except for the Jesse’s Comin’ page which I will display first below and then again in the page order in which it was published.  The page order is very important as the page numbers appear to be symbolic of the events in the last years of Elvis’ existence. 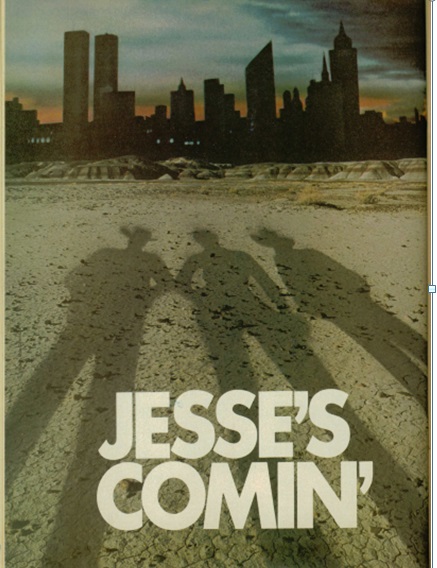 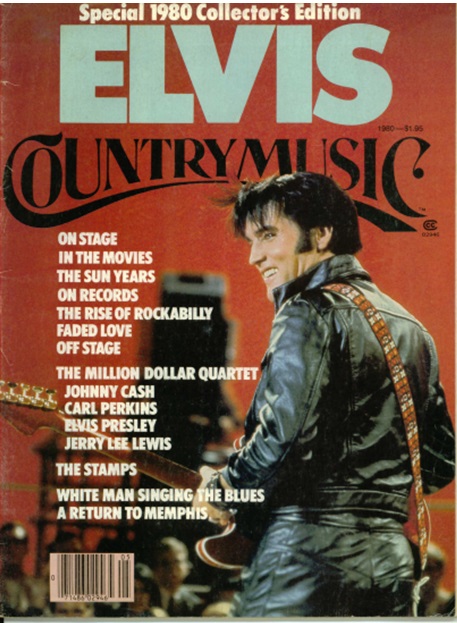 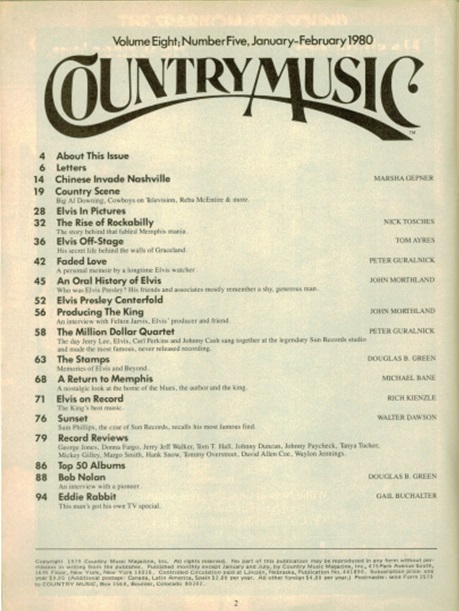 I am so sorry for the poor readability of the following page…Title and quote under the title tell the story though.  In the 1981 phone conversation between Jesse and a friend, he states to the effect that “instead of being on an island, I feel like I am an island.”. 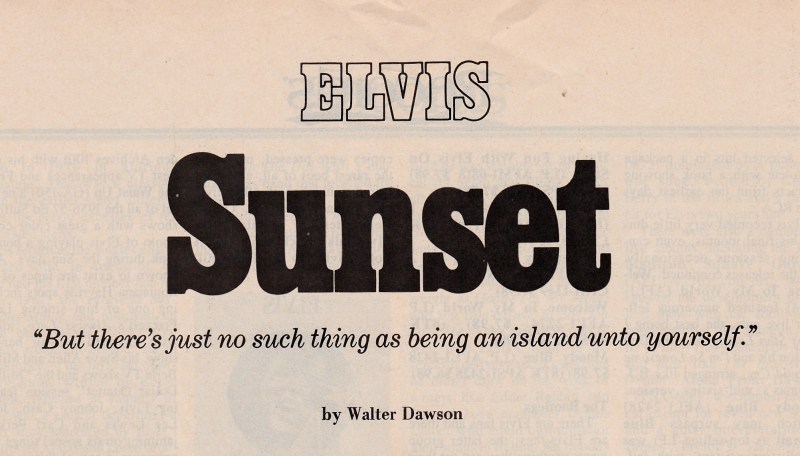 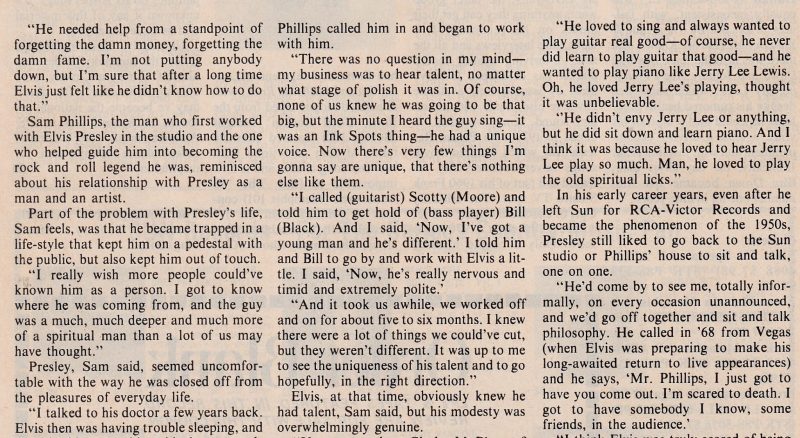 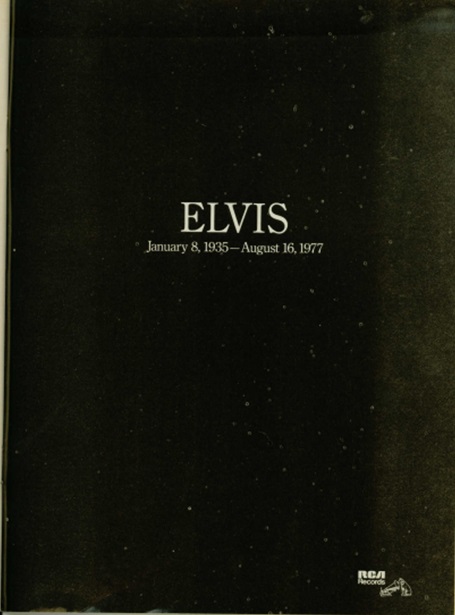 Turning over a new leaf…life as Jesse

It is interesting to note that, in his book with Dr. Hinton, Jesse said it had originally been planned to take place in 1976…but he changed his mind.

It is also interesting that the shadow in the middle — the one representing Jesse — is shown with a pose which is very similar to the following painting of Elvis which is on display at Graceland.

Tonight when I came to obtain the link to this page from my menu items in order that I could post a reference to it on my Current News and Events page, I was alarmed to see that somehow this entire web site page had vanished.  I have no idea how this could have happened.  Thank goodness, I had the material for this page saved as a copy from my original web site back around 2010.  So what you see above is my exact original page devoted to this fascinating topic.  I have totally reconstructed this page using my original page as a pattern.  The copy which I had saved was from my old original web site when my host was TipTop.  When I left them, they encrypted all of my own material so that it could not be just copied and pasted.

Below is a section of my old website menu index showing this page’s existence back about 5 years ago. 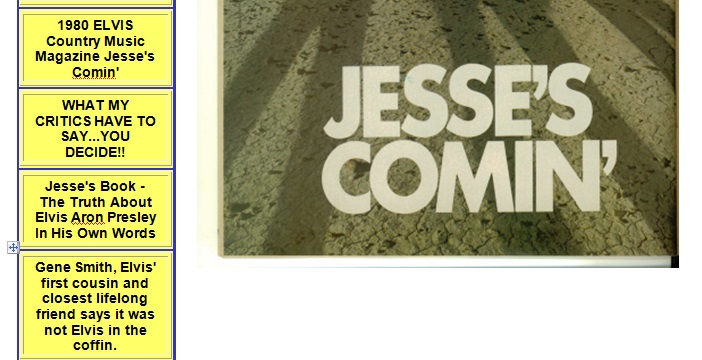 The above is the statement of my web host back then which appeared on this page at the very bottom.